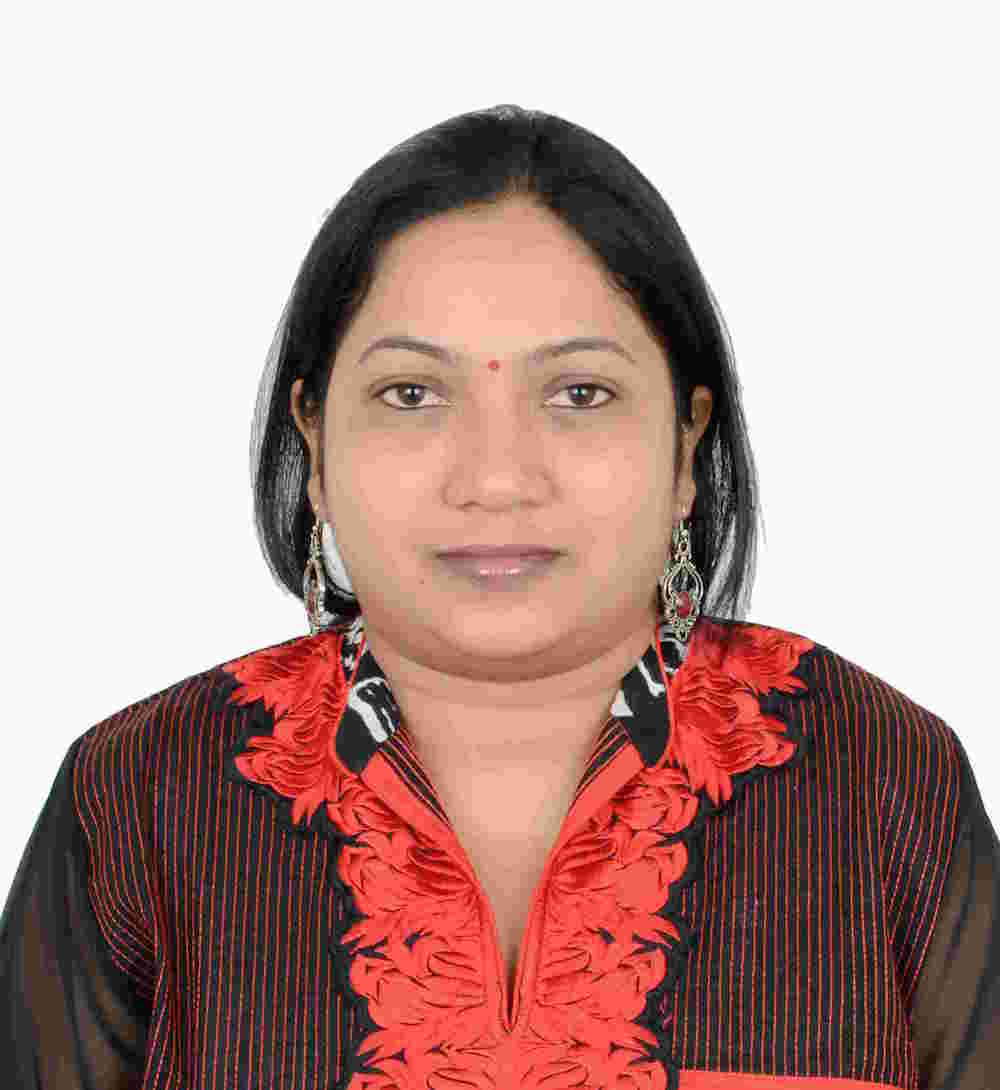 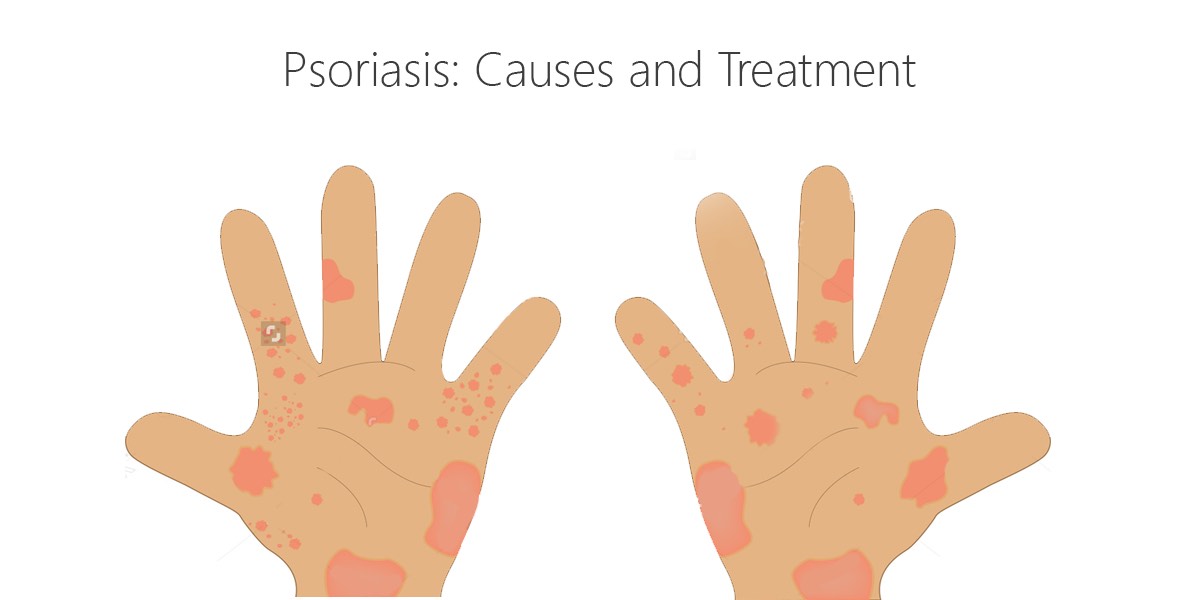 Psoriasis is a skin condition caused by an overactive immune system. It is marked by flaking, inflammation with white, silvery, or red patches of skin. Psoriatic arthritis is a condition that affects around 30% of those affected by the condition. Contrary to the popular belief, psoriasis is not contagious.

A total of 25 different genes are linked to psoriasis. Involvement of multiple genes has been indicated. About 10% of the population carry the gene responsible for psoriasis but only 2 to 3% actually suffer from the disease.
Around one-third of people with psoriasis report a family history of the disease, and researchers have identified genetic loci associated with the condition. The studies conducted suggest both a genetic susceptibility and an environmental response in the development of psoriasis.

**Infections :**Streptococcal infections are linked to certain types of psoriasis. Bronchitis, tonsillitis, or a respiratory tract infection such as a cold can also trigger the skin problems

**HIV :**In the early stages of HIV, the condition aggravates. But with proper treatment, it can be reduced.

**Skin :**Patches of reddish inflamed skin usually covered with loose scales which may be itchy and painful. Cracking and bleeding of skin is common over palms and soles.

**Nails :**The nails may become discolored or pitted. They may also break or separate from the nail bed.

**Scalp :**Patches of scales or crust may form on the scalp.

**Coal tar ointments and shampoos :**Coal tar slows down the rapid growth of skin cells and relieves symptoms, but this product causes folliculitis, (a pimple-like rash affecting the hair follicles) in some people. Thus, the product must be used only after it is recommended by the doctor.

Retinoids :Retinoids are topical medications containing synthetic derivatives of vitamin A. Topical retinoids can cause dryness and irritation of the skin in some individuals.

**Oral Drugs for Psoriasis :**Medications that affect the immune system is prescribed to treat psoriasis. Methotrexate, an anti-cancer drug, can help in rapid clearing of the psoriasis lesions.

**Oral retinoids :**Synthetic derivatives of vitamin-A is used in people with severe psoriasis.
Newer and more efficient medications are now available for the treatment of psoriasis. These drugs are very expensive and include etanercept and ustekinumab.

Natural Treatments for psoriasis include Aloe vera, Fish oil, Dead Sea salts, Cayenne pepper. Alternate forms of medications like Ayurveda or Homeopathy was found to be of little to no use in treating the condition.

Natural remedies might also have some side effects. It is highly advisable to consult a doctor before starting with any kind of treatment, natural or otherwise. The effect of psoriasis on mental health should not be underestimated as it is a visible disfiguring condition of the skin.

Join the newsletter to receive the latest updates in your inbox.

Nipah Virus - Everything you need to know